The Grand Tour Europe LTD is committed to the United Nations Global Compact and The Ten Principles in the areas of human rights, labour, environment and anti-corruption, as they are derived from:

The Universal Declaration of Human Rights

The Rio Declaration on Environment and Development

The United Nations Convention Against Corruption

The Grand Tour Europe LTD  fully complies with the United Nations Global Compact, as it  asks companies to embrace, support and enact, within their sphere of influence, a set of core values in the areas of human rights, labour standards, the environment and anti-corruption:

Principle 1: Businesses should support and respect the protection of internationally proclaimed human rights; and

Principle 2: Make sure that they are not complicit in human rights abuses.

Principle 3: Businesses should uphold the freedom of association and the effective recognition of the right to collective bargaining;

Principle 4: The elimination of all forms of forced and compulsory labour;

Principle 5: The effective abolition of child labour; and

Principle 6: The elimination of discrimination in respect of employment and occupation.

Principle 7: Businesses should support a precautionary approach to environmental challenges;

Principle 9: Encourage the development and diffusion of environmentally friendly technologies.

Principle 10: Businesses should work against corruption in all its forms, including extortion and bribery.

The Grand Tour Europe LTD also requires that all its providers, partners and distributors comply with such policy. 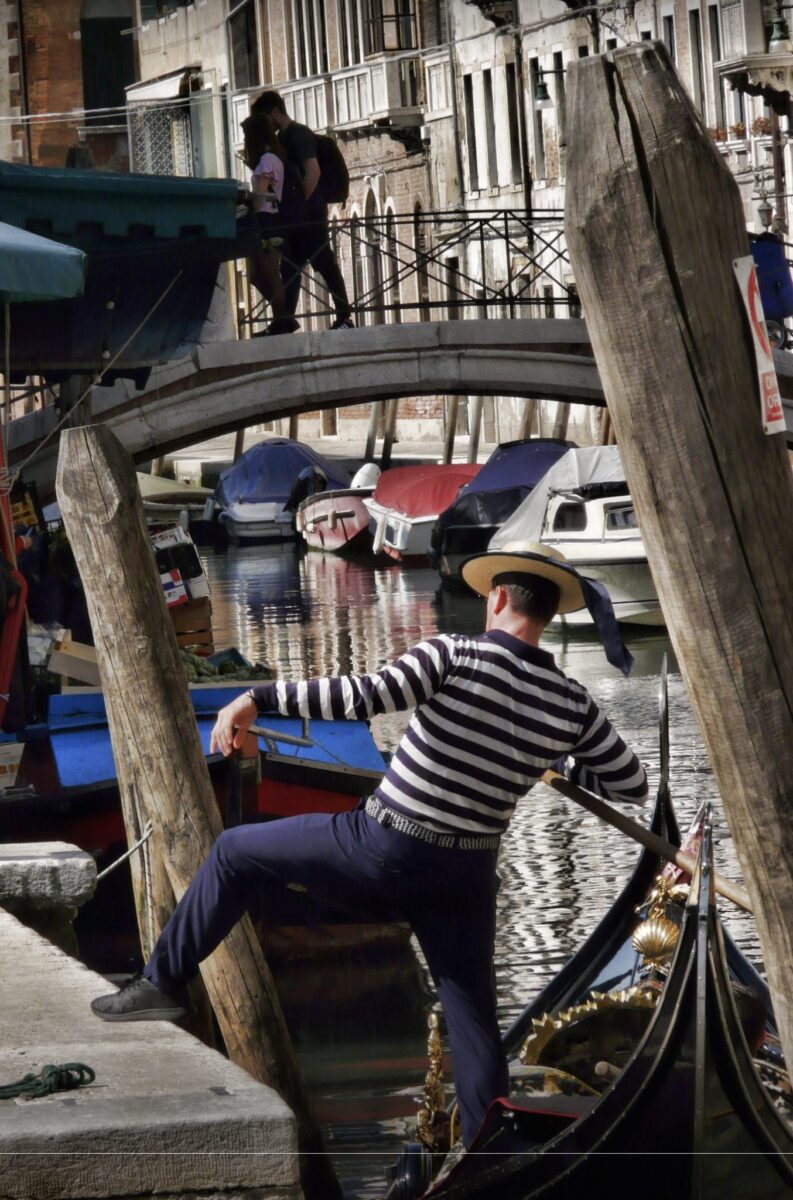 Venice has been enchanting visitors for centuries, from the English poets to the modern tourists. For such a small place, there are thousands of visitors per week often walking the same routes. Here at The Grand Tour we like to offer our clients a deeper more […] 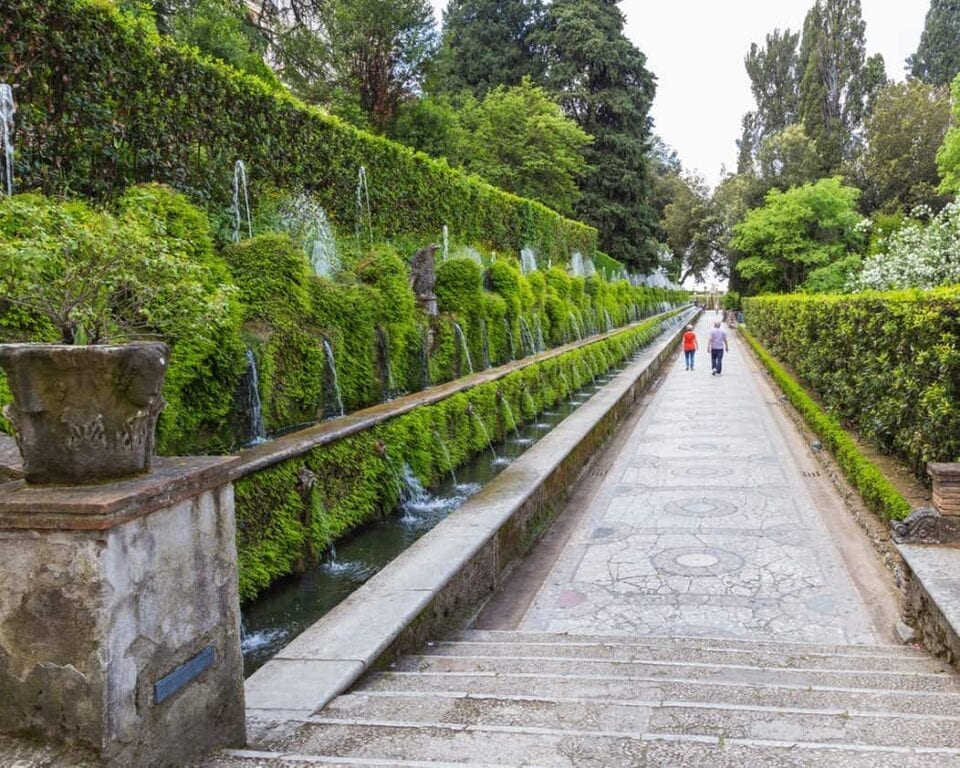 August is often a month when the locals escape the heat of the city and visit the coast. If you don’t have the time or aren’t intending to visit the coast on your visit, we have put together some of our favourite and popular tours outside […] 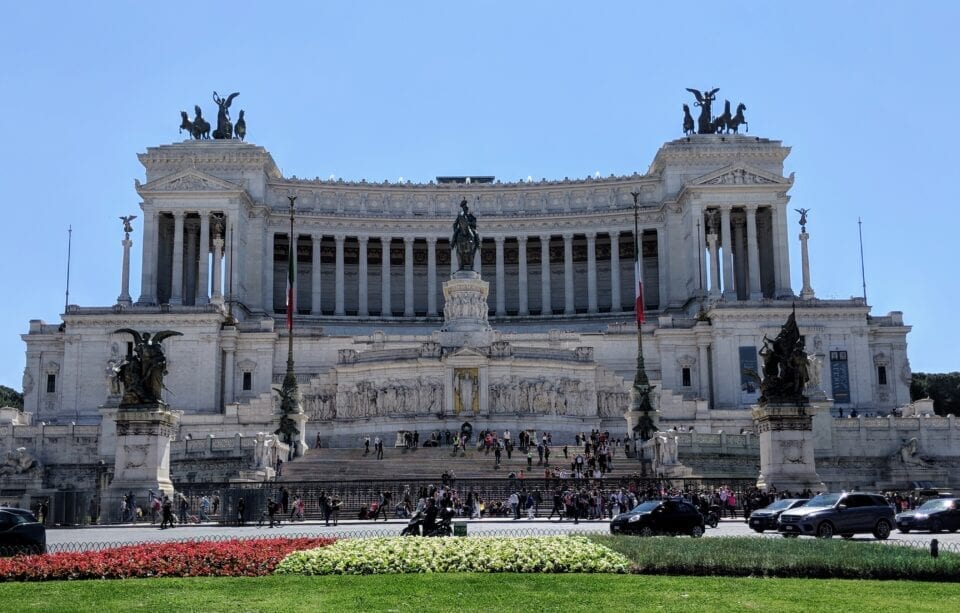 Discover Rome With Our Tours

Rome is one of the most exciting cities to visit. Nicknamed ‘The Eternal City’ by the ancient Romans, they believed that no matter what happened to the rest of the world, Rome would remain. The city has an amazing history and has impressive monuments and archaeological […] 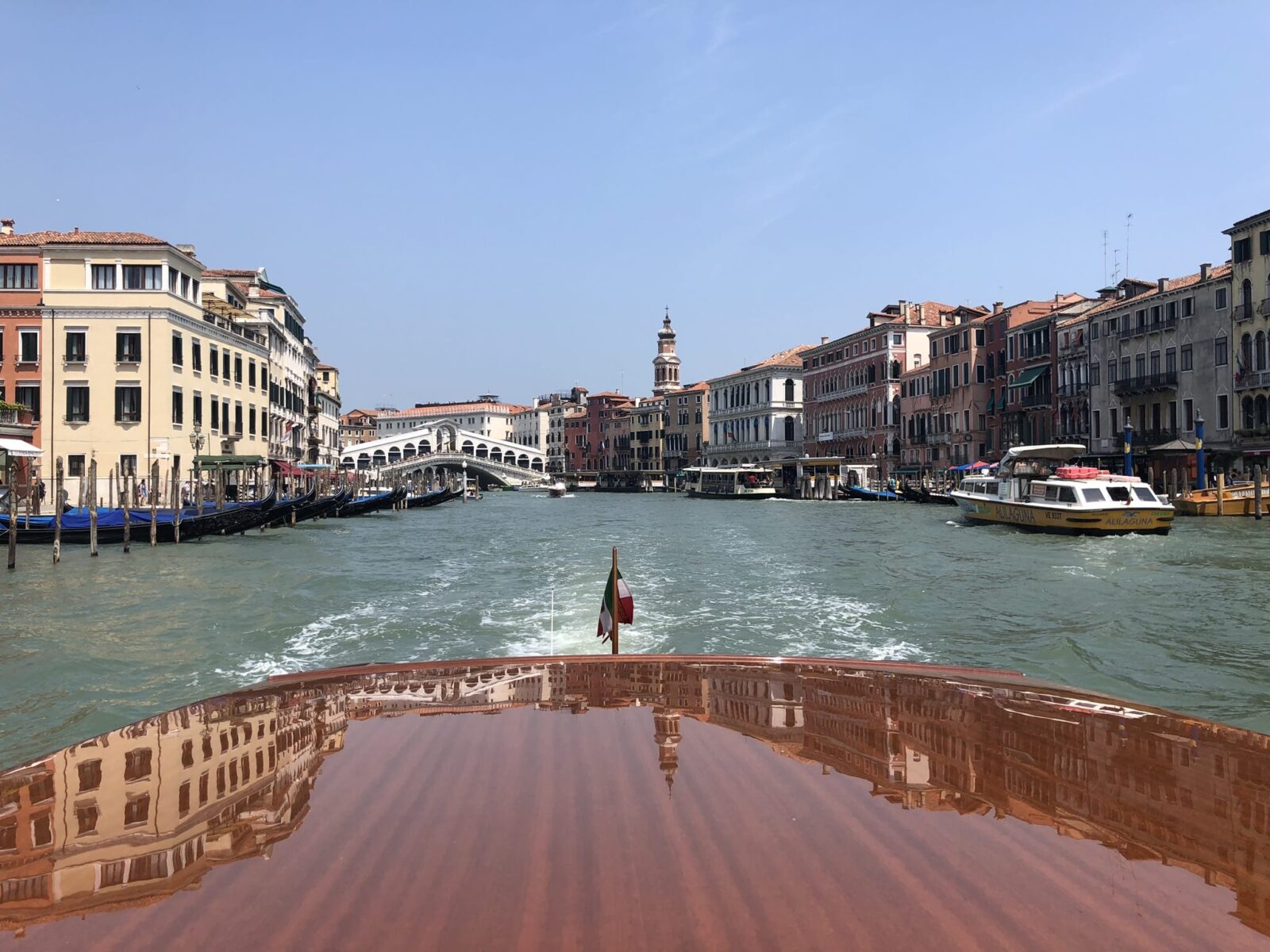 The summer month of August in Italy. Many Italians will take their vacations, sometimes taking the entire month off. In terms of the tourist season, cities will tend to see a drop in tourists as people escape the cities and head to the coast. If you […] 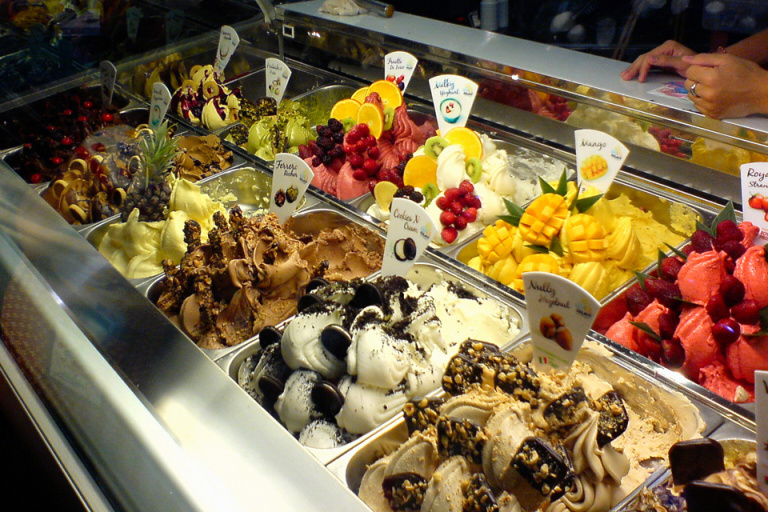 History of Gelato Gelato has been around since the 16th century! It is difficult to pinpoint the exact origin, but Bernardo Buontalenti is usually credited with its creation. Buontalenti was a stage designer in Florence and worked for the powerful (and wealthy) Medici family. The Grand […] 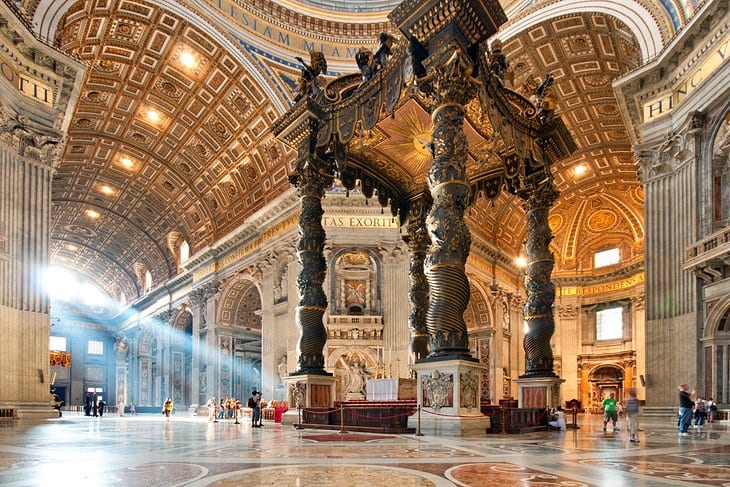 One of the most popular tourist attractions in Rome. A little introduction Citta del Vaticano (Vatican city) is the papal residence and was built over the tomb of Saint Peter. It is the smallest independent state in the world. In 1929, Mussolini signed a treaty, the […]

Naples is often criticised for being messy, gritty and unkempt. But there is so much more to explore, discover and experience in the southern Italian city that is exciting and fun. And we can’t go on without mentioning their most famous creation… Pizza. Arguable, Naples makes […]

At the end of June, Milan was chosen to host the Winter Olympics in 2026! Milan has won the bid with a combination of organisation and efficiency to pull off a simple but successful Winter Olympics. It will take place in a cluster of different locations […]

From what you need before you visit to how to book a tour with us, our frequently asked questions. When is the best time to visit Italy? Italy is a wonderful destination, no matter what time of the year you visit. We would say that March […] 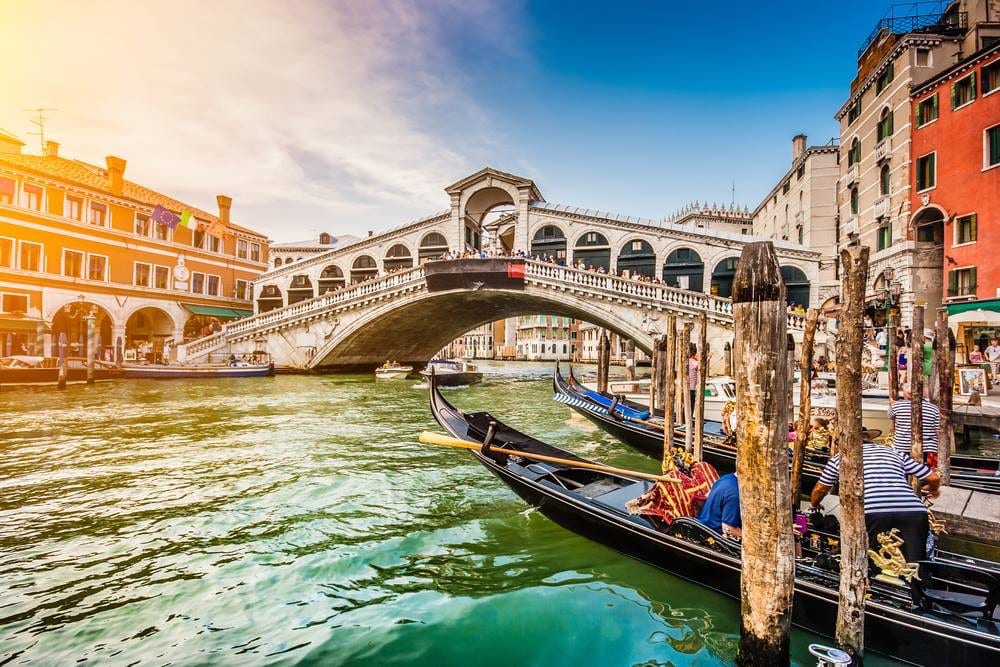 Venice is one of the most unique cities in the world and is worth the visit. Venice can get extremely busy with tourists and locals. But here, we are going to help you to discover the best of Venice in 48 hours. Venice is a large […]