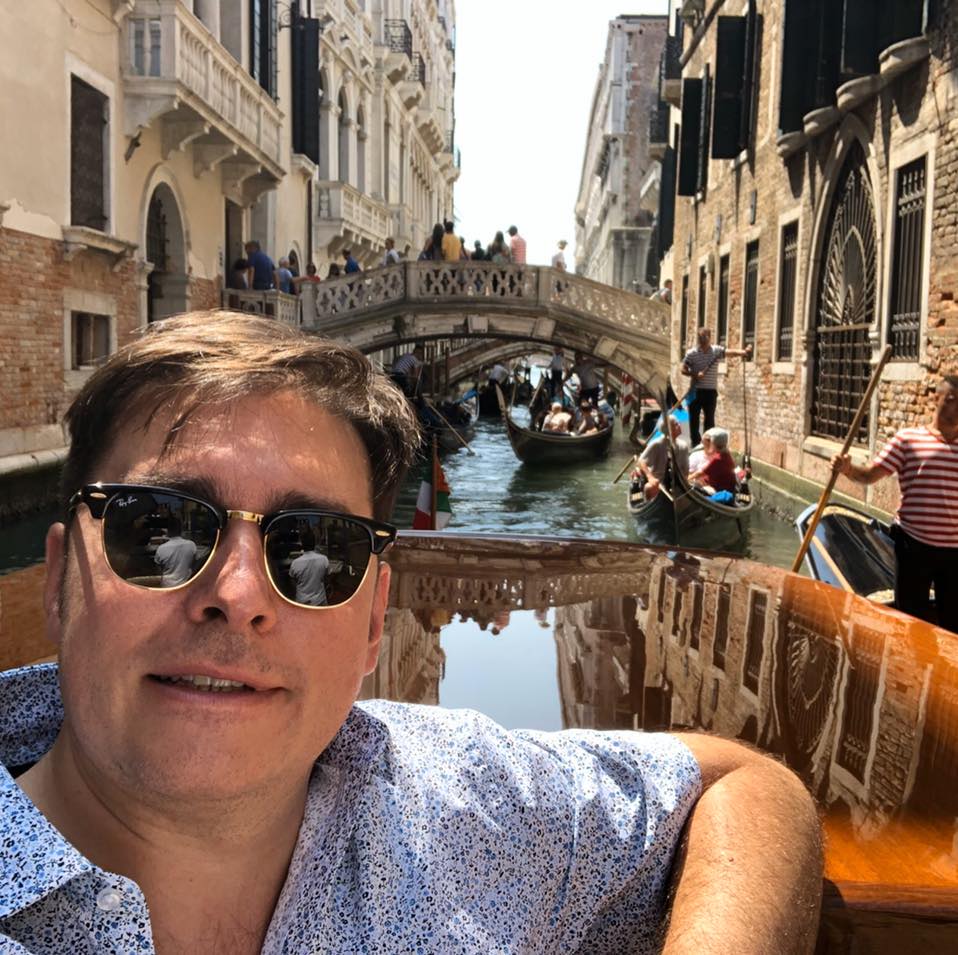 Born and raised in Rome, Mario has lived in Naples between 1995 and 1998, while attending the Military School “Nunziatella”, one of Europe’s oldest and most prestigious Boarding Schools. Back to Rome he has studied at the II University of Rome ” Tor Vergata” obtaining a Masters degree in Aestetics, the philosophy of Art, with Professor Mario Perniola.

In 2003 Mario visited the Us and gave a Talk at the Alva de Mars Megan Chapel Art Center of the St Anselm College in Manchester, NH, about “The Grand Tour, lived experience of art and culture”, from 2005 till 2009 he has been giving talks and tutoring several University and Masters Students for the III University of Rome and other cultural institutions.

Since 1999 he has alternated his studies and professional work with several researches and papers, articles and various collaborations, this activity continues today, in the fields of Modern History, Aesthetics, Philosophy and Literature.

As a passionate traveller, he has travelled extensively thought Europe, United States and Japan.  What he likes to offer to his clients is a tailor made service, sharing  knowledge and points of interest, designing their trips as if they were his own family members or best friends.

In 2008 he has taken part in the making of Sky Arts “Suggs Italian Job” and the Road To Civilization – CCTV – The Coliseum, a documentary on the Coliseum by the Chinese State Television.

He has conducted many tours in Rome and all over Italy and now, besides being an exceptional guide, he is the Founder and Director of The Grand Tour Europe, providing unique travel experiences to passionate travellers.

More reviews can be found here