SATURDAY 19th of March is Saint Joseph’s day in Italy, which is also the day when Father’s Day is celebrated! On this day there are special pasties made called “Zeppole di San Giuseppe” fried or backed small pastries filled with custard and topped with a cherry! 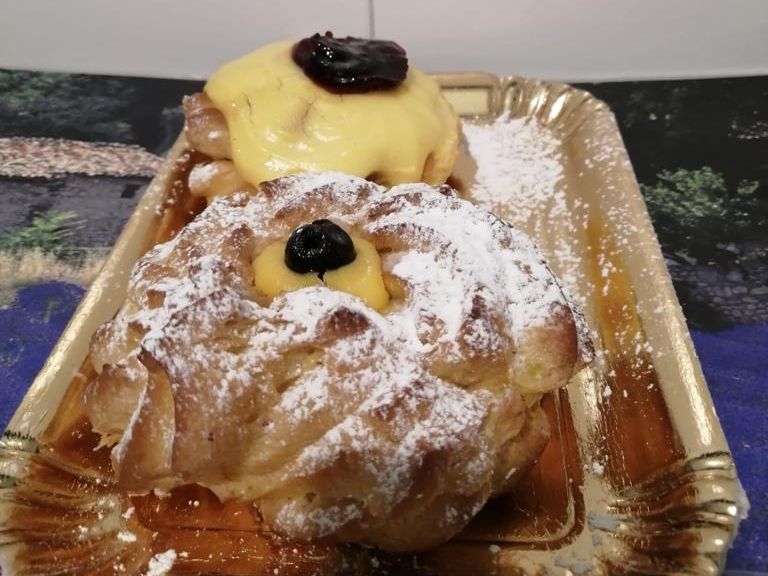 But this week also another celebration took place: the Proclamation of the Kingdom of Italy: the 17th of March 1861 King Victor Emanuel II became King of Italy marking the end of Italian division since the beginning of the middle ages when the Kingdon of the Ostrogoth was the last time Italy was politically unified. It marks a great day for Italy and the Italians, and by many, it is seen as an occasion to celebrate the pride of being Italian citizens. I know it doesn’t sound as fun as Saint Patrick’s day which it is celebrated all over the world by Irish people on this same day!

In order to celebrate the Unification of Italy, we will explore the Vittoriano AKA Altar of the Fatherland or Altare della Patria. It si is also known by many as the Wedding Cake because of its pale white appearance and sparkling toppings. We will learn more about this huge monument which emerges right from the center of Rome towering over most of the ancient ruins and renaissance churches. Except Saint Peter’s. because the Vatican Dome tops everything else in Rome, of course.